Konica Minolta joined the CDP index along with 187 listed companies identified as demonstrating a superior approach to climate change migration and illustrated that a low carbon future is possible. The A List has been created at the request of 767 investors who represent more than a third of the world’s invested capital. The international NGO, CDP independently assessed all information provided by nearly 2,000 companies against widely respected scoring methodology and ranked them accordingly you can try these out.

Konica Minolta looks back on a long tradition of sustainability and environmental commitment such as being the first company worldwide to get a Blue Angel mark in the field of copying (1992) and developer of the world’s first polymerised toner with biomass (2002). Under the communication message “Giving Shape to Ideas,” Konica Minolta will keep developing new ideas and innovations in the future that will help reduce carbon emissions throughout the entire supply chain. 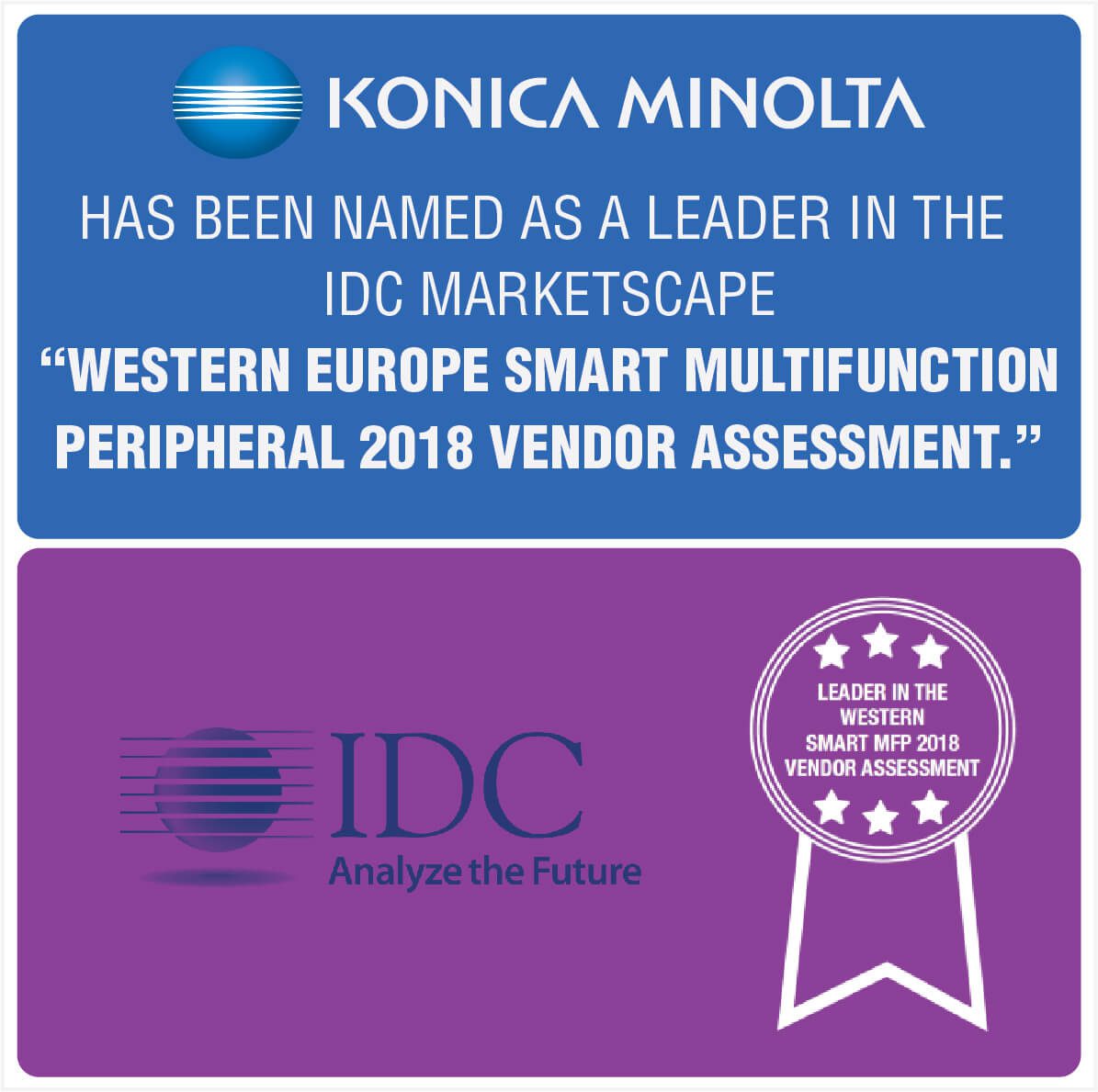 IDC, a premier global provider of market intelligence, has named Konica Minolta as a Leader in its “IDC MarketScape: Western Europe Smart... 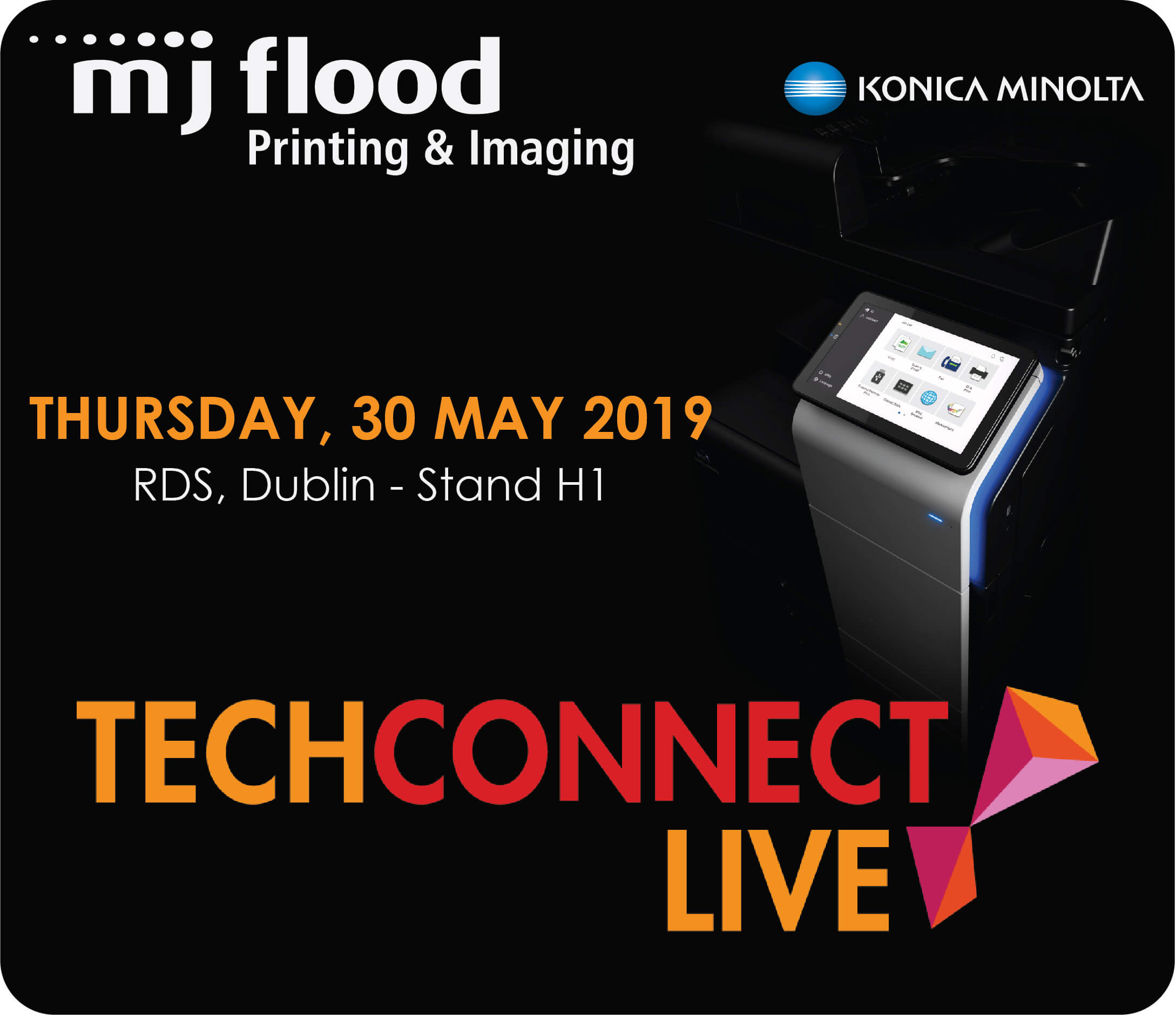 TechConnect Live is Ireland’s largest annual business and technology exhibition for Micro, SME and Enterprise level companies. The event, which is... 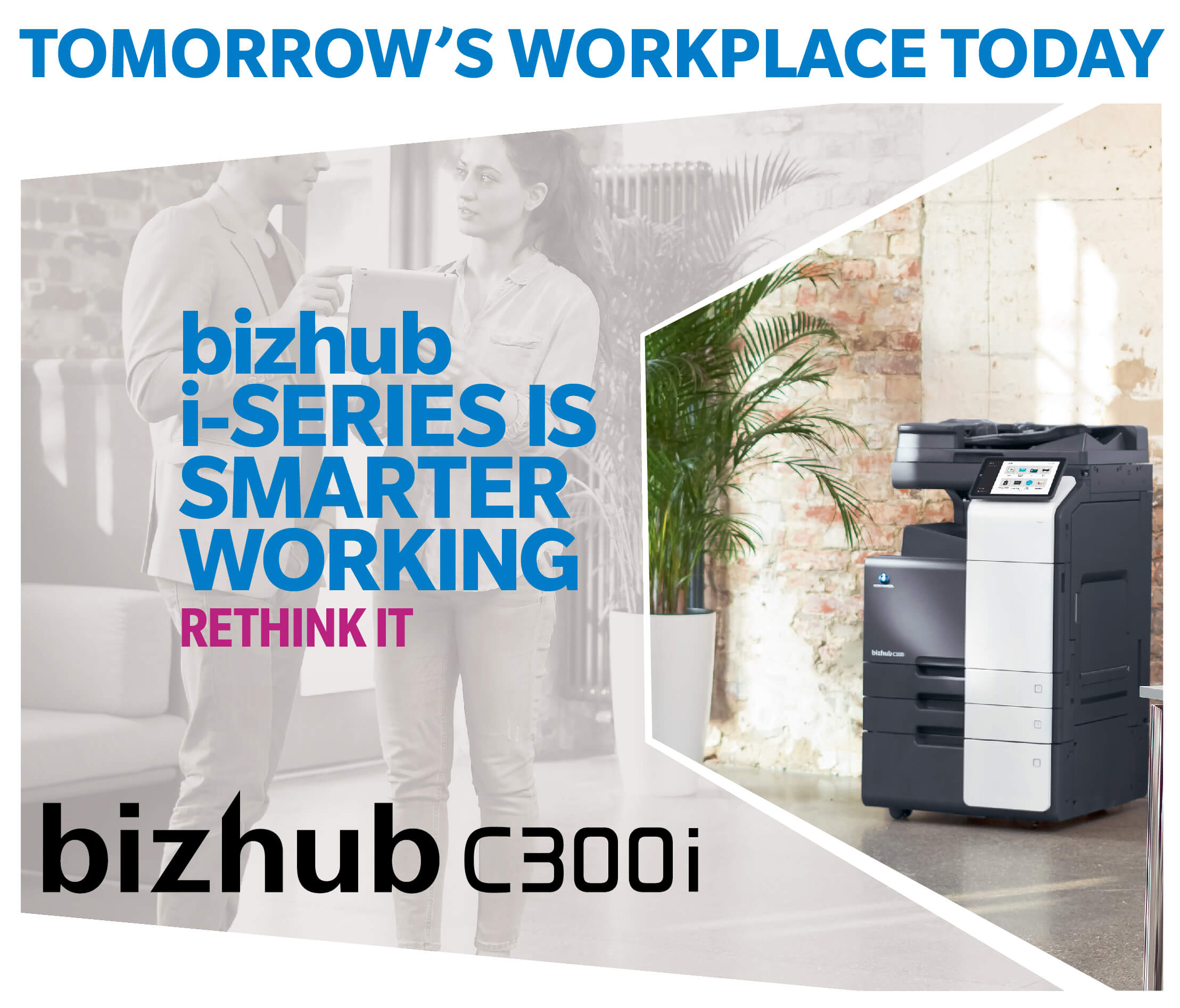 Born from a desire to rethink the role of multifunctional devices in business, Konica Minolta's next generation technology sits at the heart of your...