We are delighted to announce that this year marks the 80th anniversary in business for MJ Flood. Originally established in 1935 by Michael James Flood as a supplier of typewriters from its Pearse Street offices in Dublin 2 the company has expanded its offering to include IT services, office furniture, managed print services and office fit-outs.

The group now directly employs nearly 200 staff and has its head office in Baldonnel Business Park. Group turnover topped €80million in 2014 and looks set to grow further in 2015.

The present management team is led by the chairman Michael Power, grandson of Michael J Flood, and a fourth generation of the family now sits on the board in the shape of Michael Power Jr as Sales Director and John Power as Finance Director. Other directors are Paul Palmer who heads up the furniture division and James Finglas who is responsible for the technology arm of the business.

MJ Flood is the distributor in Ireland for the Konica Minolta brand of multifunction printing devices. This is a relationship which goes back to 1973.

In addition MJ Flood is the Irish distributor for the Herman Miller brand of office furniture which includes in its range such classics as the Eames chair and the Aeron chair.

Protect and Secure Your Business

Revisiting Office Printer Security There is no denying that data privacy and security are some of the most important aspects of a business. With the... 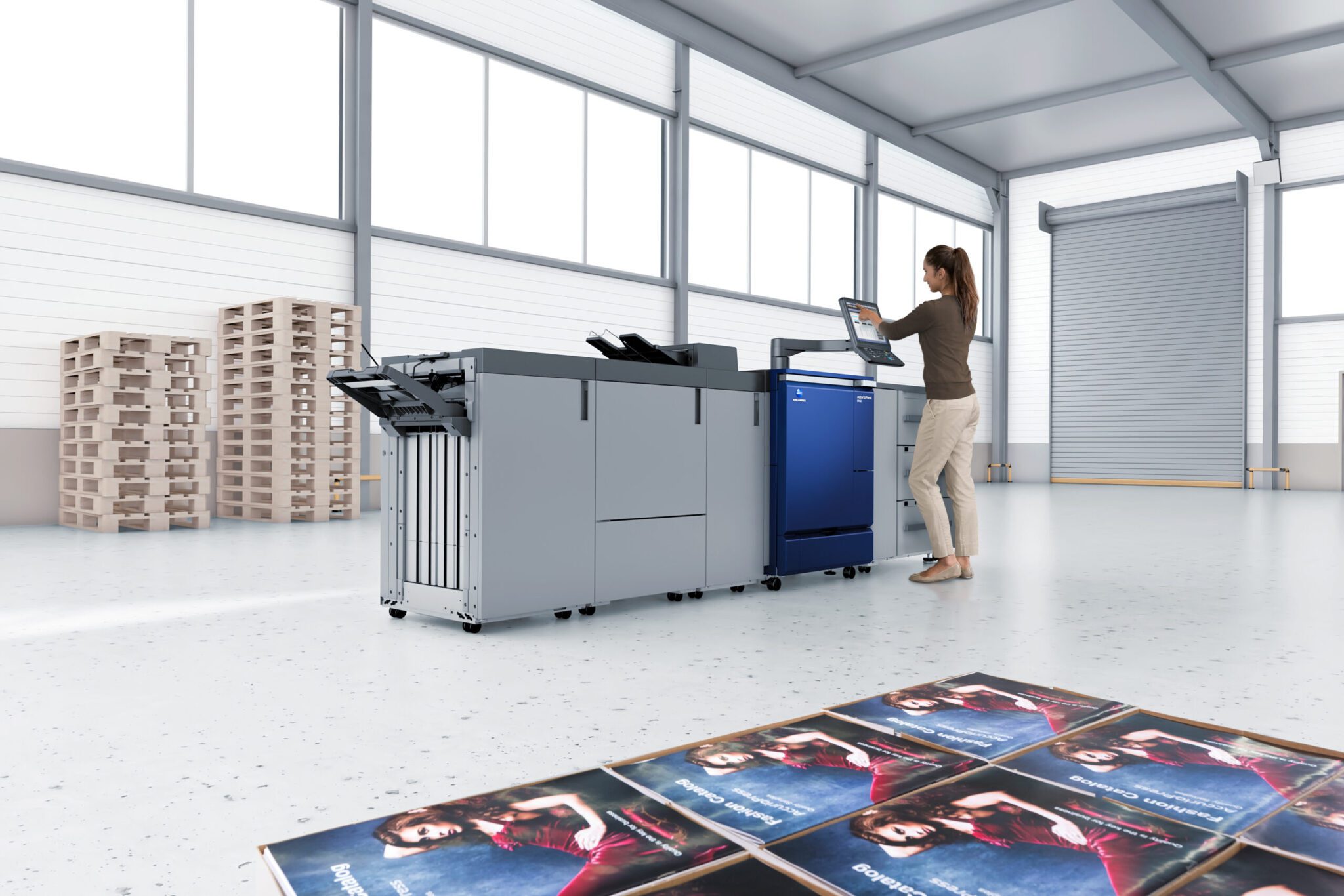 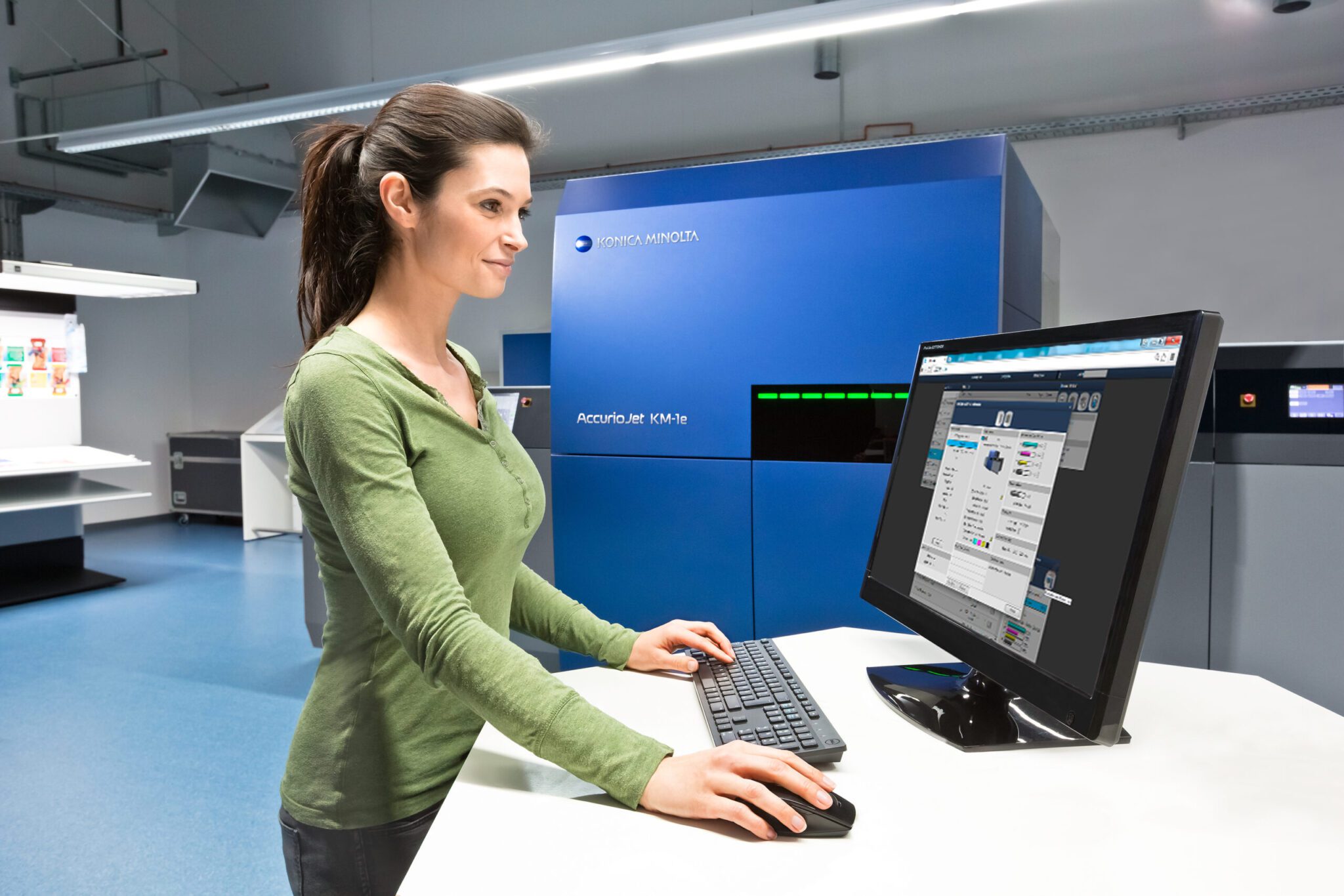 Konica Minolta is proud to announce it has received a Buyers Lab (BLI) 2021-2022 PaceSetter in Production Print Applications: Output Variety from...