Company is founded by Michael James Flood and is based around the sales and servicing of typewriters. Based in Pearse Street in Dublin 2 it would remain here for the next 40 years.

Company is awarded the distribution rights for Mitsubishi U-Bix copiers which then becomes Konica.

Company enters the UK office furniture market selling Herman Miller brand. Herman Miller is a leading manufacturer of systems furniture. Within 5 years MJF is largest Herman Miller dealer in UK. Products such as Action Office, the Eames chair and the Aeron chair were brought to the market by Herman Miller.

Company sets up new division with focus on IT services.

Company acquires a WWII bunker just outside London and converts it into a document storage facility. Over the next 18 years this business grows to hold in excess of 1 million boxes between 3 locations around London.

James Finglas joins company to build up the IT services business. In 2014 turnover in this division had grown to €21million.

Konica and Minolta merge to create one of the biggest companies in the photocopier market. MJ Flood is awarded the rights to distribute the Develop brand in the Irish market while IBS distributes the Konica Minolta brand.

MJ Flood is awarded the right to distribute Konica Minolta brand in Ireland after IBS is sold to Xerox. The company adopts the dual brand strategy of selling Konica Minolta direct to the market while selling the Develop brand to the indirect channel.

Michael John Power retires as Managing Director and takes up role of chairman. Sons Michael Jr and John take over the running of the business being the 4th generation to do so.

Company celebrates its 80th anniversary. There are now roughly 200 people working for the company between Ireland and the UK. Approximately 75% of that number are in Ireland. There are 9 offices around Ireland. Outside of Dublin HQ there are offices in Wexford, Waterford, Cork, Limerick, Galway, Sligo, Athlone and Belfast. 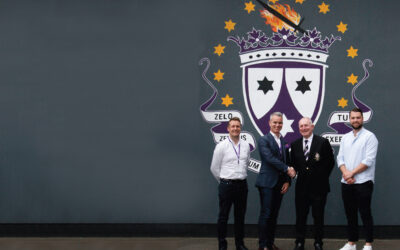 MJ Flood is delighted to announce that we will be the main sponsor for Terenure College RFC for the coming season. We wish the team the best with... 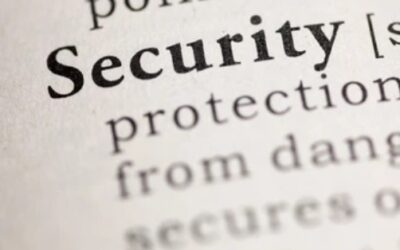 Latest Report defines leading vendors and highlights the importance of print security for organisations of all sizes In its latest report ‘The Print... 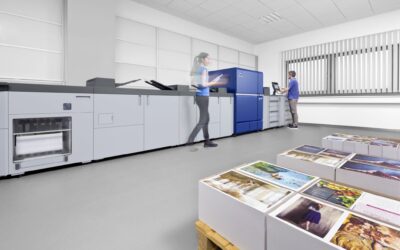